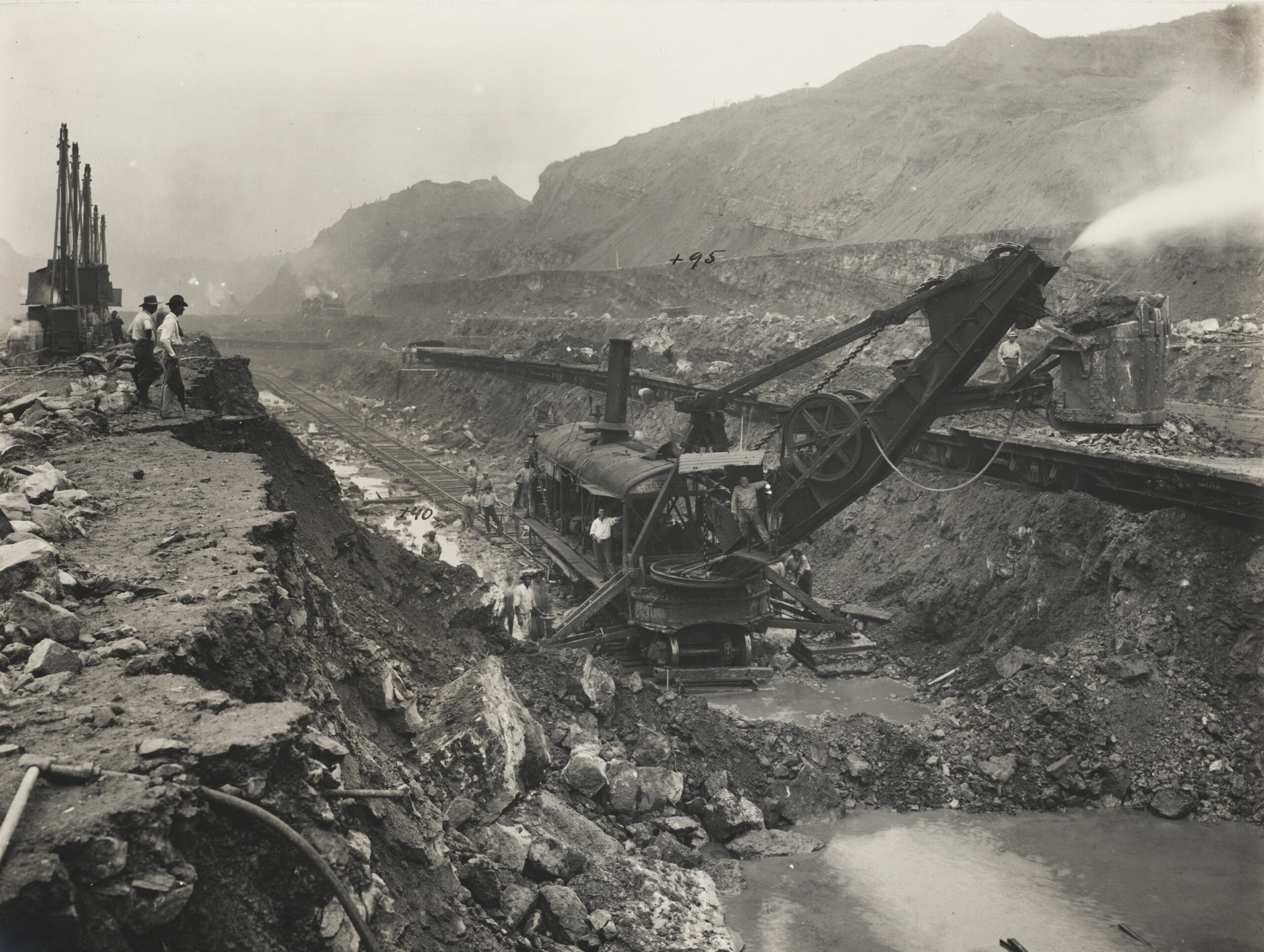 Visions of transforming the earth are much older than their implementation. Infrastructure projects, like the piercing of the Alps for railway tunnels, the construction of sea canals like the Panama Canal, and huge dam constructions, were flagship ventures of humankind’s attempts to change the appearance of the earth. Since the mid-19th Century such projects increased in number and magnitude and challenged existing balances of nature and culture in a new dimension.  In this book, large-scale engineering projects serve as a lens to reconstruct what I call the “birth” of Geoengineering (1850-1950), its preconditions, impacts, and perceptions. During this time, humankind started to become one of the most influential factors in the biogeochemical cycles of the earth, and a new geochronological epoch evolved: the Anthropocene.

The first chapter describes essential preconditions for the realization of large-scale projects through four circulations: (1) the circulation of knowledge, tracing the formation of (and exchange between) geology and engineering communities on both sides of the Atlantic, (2) the circulation of technical artifacts, such as pneumatic drills, nitroglycerin and dynamite, (3) the circulation of labor, including living and working conditions of (migrant) workers and their families but also more-than-human workforce such as mules and horses, and finally, (4) the circulation of capital and the evolving global flow of money that helped to scale up infrastructures. The second chapter uncovers unintended consequences and the agency of nature which soon became obvious, not only during the time of construction, but also in long-term efforts to repair, maintain and update these (enviro-)technical systems. Finally, the third chapter discusses the increasing resistance to major projects in the mid-20th century and analyses changing negotiation processes around technical and environmental futures and imaginaries embedded in infrastructures.

Looking at the history of these materialized symbols of human transformative power reveals how infrastructures became central places of knowledge production for understanding the entanglement of society, nature and technology. This first phase of a long history of Geoengineering offers valuable insights that could help shaping more inclusive modes of planning and participation in the Anthropocene and inform current debates on Climate Engineering.