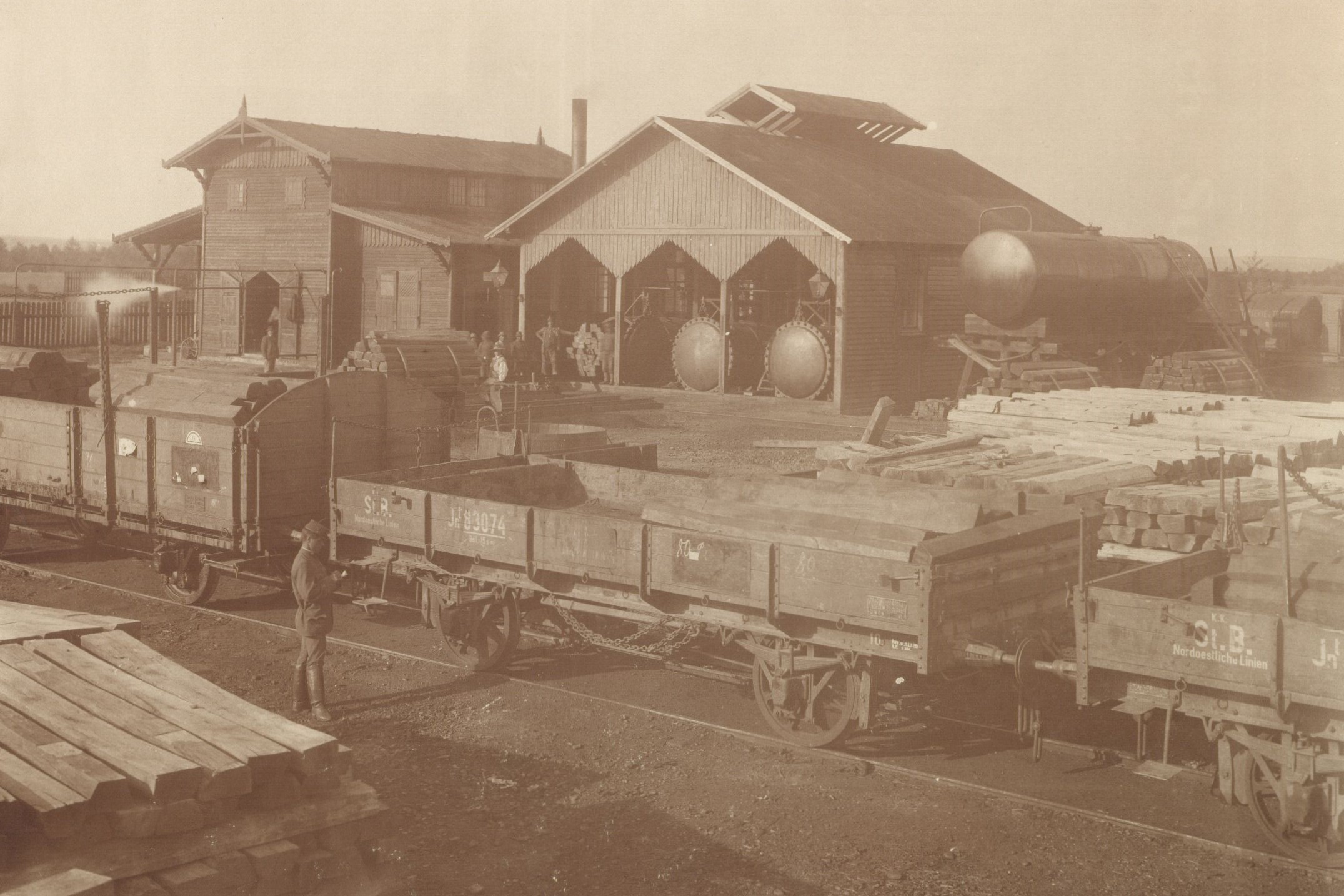 „[T]wo new technologies rescued American forests from the iron horse: creosote oil and cars,” writes the American environmental historian in his classic Something New under the Sun (McNeill 2000, 310). While the history of automobility is now filling entire libraries, comparably extensive historical studies on the coal tar oil creosote are lacking. Its name is connected today with dozens of contaminated sites, thousands of tons of hazardous waste and burning environmental justice issues. The project proposed here for the historicization of creosote and its use as a wood impregnant for railway sleepers, which are replaced in regular maintenance cycles, takes up recent impulses from history of technology and science and technology studies on repair and maintenance that illuminate the lifecycles of technology beyond the established innovation focus and seeks to expand them. The history of creosote’s ambivalent material links with plants, animals and humans brings them together with issues of environmental and medical history as well as New / Neo materialism.

The project aims to explore several European case studies that would uncover a material history of Creosote, without neglecting its entanglement in the respective global context. The study period of the project extends from the 1830s to the present. The time between 1830 and 1880 should only be  studied as a streamlined prehistory. The more in-depth investigation, however, starts in the 1880s, the time when creosote rose from one impregnating agent among many to the dominant wood preservative. One of the leading key questions is how a material that already at an early stage was identified as harmful could stay the impregnation standard for railway sleepers for more than 100 years. The answer to this is not exhausted with reference to the particularly efficient impregnation effect. I currently also research three working hypotheses that go  beyond this approach: Firstly, I assume that maintenance and its practices and cultures (of the invisible) associated with it significantly increased the persistence of impregnation with creosote. The precarious employment situation in the impregnation works and in the area of ​​road maintenance, where migrant workers were often employed as day laborers, favored this aspect. Secondly, the European regulation of the substance according to its danger to humans and nature did not take place until relatively recent (1990s / 2000s), because various interest groups actively lobbied for decades on a national and supranational level against the regulation of the tar oil use. Thirdly, creosote-impregnated timber such as railway sleepers has a long tradition of conversion among private users, which – though much less organized and effective than timber industry stakeholders – has long counteracted critical public debate.